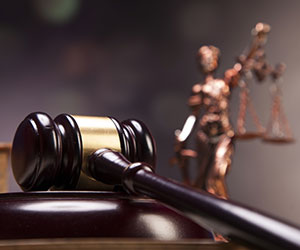 Also known as operating while intoxicated or OWI, this charge applies to anyone caught operating a vehicle while under the influence of drugs or alcohol. Given how dangerous impaired driving is, this crime carries a steep penalty, but that doesn’t mean due process goes out the window. As a DUI attorney in Allen Park, the Law Offices of Brian T. Berry will fight to protect your rights.

Penalties for a DUI in Michigan

Under Michigan law, the penalty for a DUI varies based on your number of offenses:

What counts as a DUI varies based on your age and the type of vehicle you’re driving. If you’re over 21 and driving a private vehicle, your BAC must be below .08 to avoid DUI charges; if it’s a commercial vehicle, it must be below .04. If you’re under the age of 21, any amount of alcohol in your system warrants a DUI charge. Other factors may increase penalties.

Our Approach to Defending DUI Charges

The Law Offices of Brian T Berry recognizes how serious DUIs are, and it is precisely for this reason that we defend those charged with this crime so vigorously. Due process must be ensured, the police must follow proper protocol from the traffic stop through arrest, and all alcohol testing must yield reliable results. If these protections are not followed, we will move to suppress the evidence.

Operating While Intoxicated - In a driveway?

A person may be prosecuted for operating while intoxicated in a place "generally accessible to motor vehicles" if the place is one that is usually capable of being reached by self-propelled vehicles.

Ways to Challenge a DUI Charge

As an experienced DUI lawyer team, we understand the many potential flaws in DUI charges. These include:

Don't Take Chances with Your Future
Schedule a Consultation Today 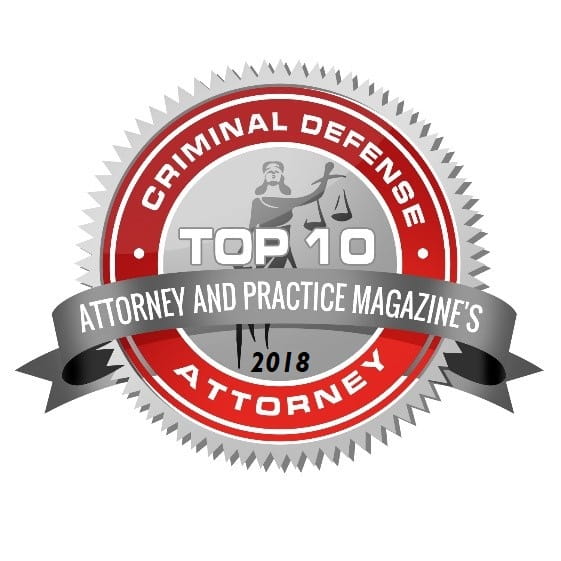